Home » Goats in the center

Goats in the center

The center disposes of Sanen and Alpino goats originating from France.

Also Murciana Granadina bucks (import from Spain) and Boer rams can be produced.

The production bucks ranges from 1,200-1,900 liters (according to mothers and grand mothers). They are primarily intended for the production of cheeses (a higher proportion of dry matter than the average in France).

The basic idea is to train farmers for do-it-yourself cervical artificial insemination on natural cycles (August-February) with frozen semen. Larger farms could borrow a container with liquid nitrogen and smaller growers can store semen doses at closest veterinarian office. This saves service from third parties as well as hormones, and the success of insemination should be around 50%. With 3 insemination cycles, about 90% of goats should remain pregnant. The farmer needs to buy the speculum and the pistol as permanent equipment (they could borrow this equipment from “RAM GEN” as a begginer).

The insemination technique is very simple. 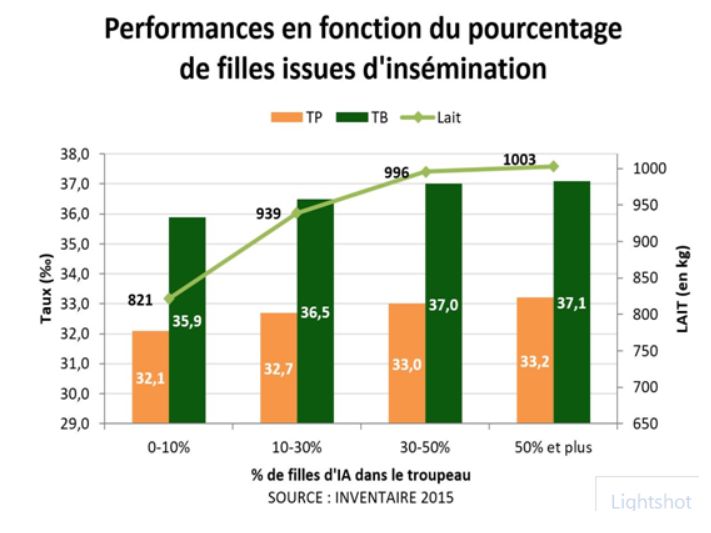